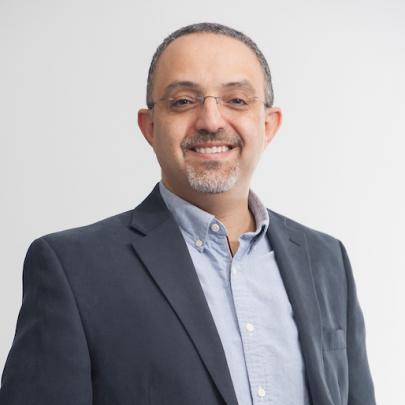 "Simulation Solves the Mystery Behind an Elevator Accident" COMSOL News 2015 (with S. Brown and M. Hancock).

“How to Select and Calibrate an Accurate Material Model for Polymers,” 2014 Simulia Community Conference, Providence, RI, May 19, 2014 (with J. Bergstrom and F. Xu).

“Some Advances in Modeling Multiphysics-Biomedical Applications,” in Computational Fluid and Solid Mechanics 2003, Elsevier, 2003 (with K.J. Bathe).