Polymers are frequently required to endure impact events with strain rates exceeding 100/s.  There is frequently little information available on the rate-dependent mechanical behavior of a material, especially at intermediate to high strain rates from 5/s to 10,000/s.

Veryst Engineering has developed a comprehensive suite of services for testing, modeling, and validating the high strain rate behavior of polymers.  Veryst’s high strain rate testing and modeling capabilities are suitable for all classes of polymers:

The Split Hopkinson Pressure Bar (SHPB) is one method Veryst uses to test materials at high strain rates in compression.  Veryst Engineering’s SHPB is shown below. 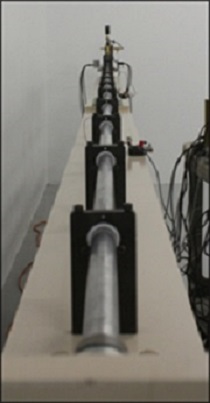 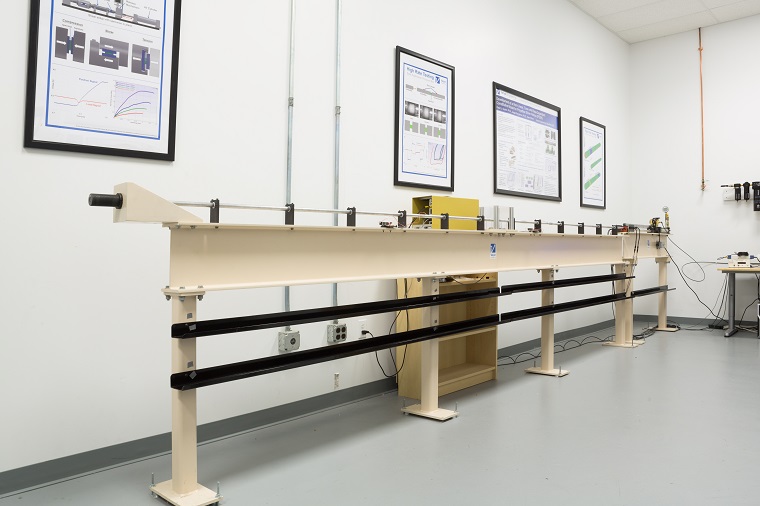 Veryst has developed custom test machines for testing the compressive response of polymers, including our drop tower and thin film test machine.  The drop tower is capable of testing all polymers in compression up to 2500/s.  Veryst has used the drop tower to test hundreds of materials, including thermoplastics and thermosets, elastomers, natural rubbers, foams, and adhesives.

Veryst Engineering’s custom-built drop tower, shown in this last image, is capable of testing polymers in compression at strain rates up to -2500/s.

For a customized quotation, please write to us at testing@veryst.com.

Can we help? Just want to keep in touch?